I took an introductory course to functional programming with Scheme during my second of three tries at a bachelor’s degree…Since my band was near a breakthrough (never happened), I didn’t take it very seriously. Lets revisit.

For an implementation attempt I wrote this: How to Implement Google Tag Manager in Svelte, in Functional Programming(?).

When Brendan Eich created JS he intended to make Scheme for the browser, but Java was really popular…He was persuaded to make the syntax C-like. Eich still implemented functions as first-class—a necessity for a functional programming language. 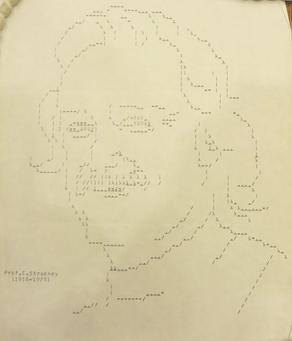 Higher order functions are functions that takes a function as an argument and/or return a function.

With ES6, passing functions as arguments became more normal with the powerful filter, map and other Array methods, “which takes, as its arguments, a function and a list, and returns the list formed by applying the function to each member of the list” (Wikipedia).

Another concept of functional programming is pure functions.

A pure function must satisfy both of the following properties:

Also, a pure function should return something, and that something should be used.

Immutability means that within the scope of a function variables should be immutable—unchangeable from outside the function.

Nowadays I much rather use a higher-order function than a loop. The latter is imperative programming, giving the machine steps of what to do. E.g., using Array functions is declarative programming where the steps for the machine is abstracted away, or by using recursion.